In serving animals, we gain humility and learned a lot about our true selves.

We learned that humans are naturally capable of showing empathy and concern. However in the age of the Anthropocene, we are rapidly losing touch with our natural ability to empathise. We learned that when members of a society start getting comfortable with brutality against living beings they consider weaker than themselves, it is indicative of the potential of the society to turn against itself leading to social conflict and violence. Through our work we also came across many cases of brutality being inflicted by children and youngsters which indicates poorly on the future of our society.

Meet BlackJack! This friendly bull was speared by some people.

eSF ground team treated his festering wound which would have deteriorated and caused serious internal infection leading to painful death.

Meet Bhura, the loving brown male calf. Bhura was hit in a road accident which fractured his hip and leg.

The main reason for people’s apathy was also that he was a male calf and thus would be “unproductive” for anyone to spend money to treat him.

When eSF first met him, Bhura was starving because his fracture had made him immobile. Muscular atrophy was a serious threat too. eSF provided medical care for 3 weeks. eSF then looked for medical facilities who could provide traction to fix his fracture. However, the lack of effective animal care facilities in Faizabad, UP and general apathy forced us to send Bhura to Lucknow for treatment. However, sadly, even in Lucknow facility, Bhura who recovered his strength with eSF, passed away in the Lucknow facility!

No one should die because of a simple fracture but Bhura did- mainly due to apathy and lack of facilities in Faizabad.When eSF had to send him to Lucknow, Bhura tried to cling on to our team as if to say “Please don’t let me go friends, don’t send me to a scary new place”. Had Faizabad had a good animal care facility, we wouldn’t have needed to send Bhura away from our care. 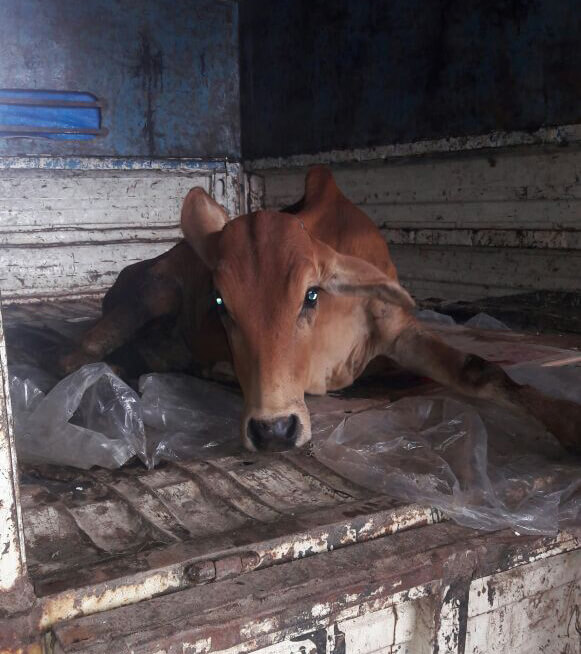 Losing Bhura because of general apathy of institutions and lack of dedicated services for animals was a massive tragedy for eSF. Our experience with Bhura made us determined to setup a dedicated animal healthcare facility in Faizabad for stray friends like Bhura, so that our animal friends can remain under our dedicated care. eSF is actively raising funds for an animal care facility dedicated towards service to abandoned animals. in Faizabad, UP. We are striving to ensure that animals like Bhura don’t have to be sent away from the trusted care of their friends to places that scare them and feel strange to them.

Be the voice for those who cannot speak for themselves

Through service to animals, eSF aims to restore values of tolerance, empathy and service in humans to ensure greater social peace and harmony in our society.

eSF’s Samvedna Initiative is also working to create a country-wide network of people passionate about animal welfare across the country.

This would also help in animal emergency cases anywhere across the country when it might take some time for eSF to reach the animal promptly.

The Samvedna network empowers animal lovers to help an animal they care about with whatever resources or service they can provide to the animal.

This may be from simple loving care to medical supplies and treatment to fostering or even adoption.

The Samvedna network would thus help people crowdsource and collectively care for an animal in need by pooling any resources or care that they can The network would help distribute prompt alerts with photographs to registered partners and based on geographical proximity to the animal.

Being a part of this community of animal welfare enthusiasts would also ensure that no one ever feels helpless about helping out an animal in need. 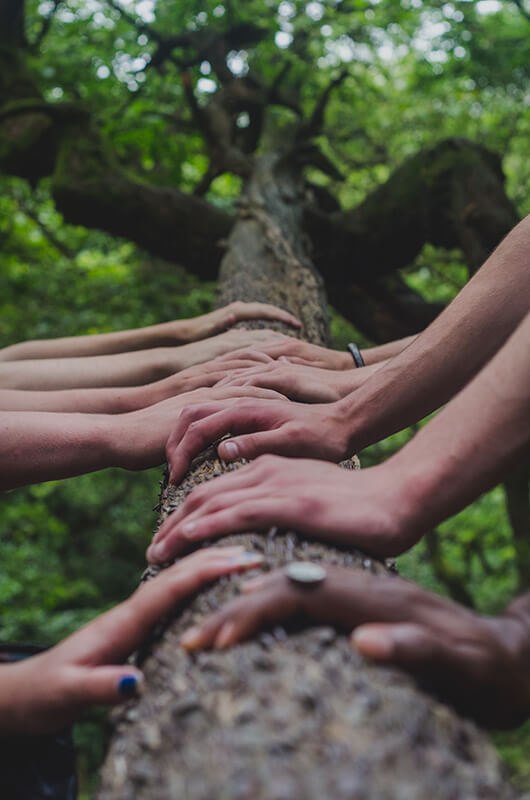