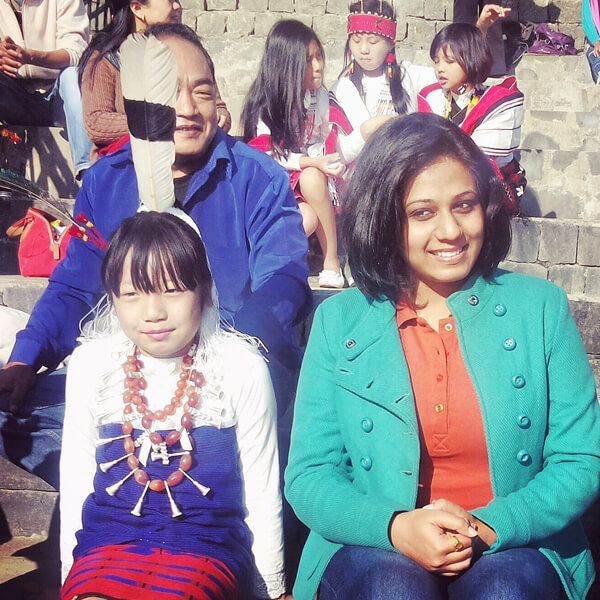 Deepa Singh is scholar of Philosophy with a specialisation in Artificial Intelligence. Featured in the 100 Brilliant Women In Ethics of Artificial Intelligence, Deepa combines her expertise in Philosophy and Ethics for social impact, technology and community welfare. An academic and social entrepreneur with extensive experience of working with NGOs like NAZ Foundation and Udayan Care. She has also been a part of the Indian Army’s Family Welfare Organisation (FWO) where she has worked to empower, educate and up-skill the army families in stations across the country.

She has dedicatedly worked to raise grassroots awareness on electoral issues and political rights during the 2010 Uttar Pradesh Panchayat Elections.

Deepa’s work has been published by the Journal of Contemporary Eastern Asia whose bylines on Philosophy and Mental Health issues have appeared in national dailies. She has also written for websites like Sheroes & The Health Collective to raise mental health awareness. Educated at Lady Shri Ram College and Hindu College, Delhi, she feels strongly about giving back to the society.